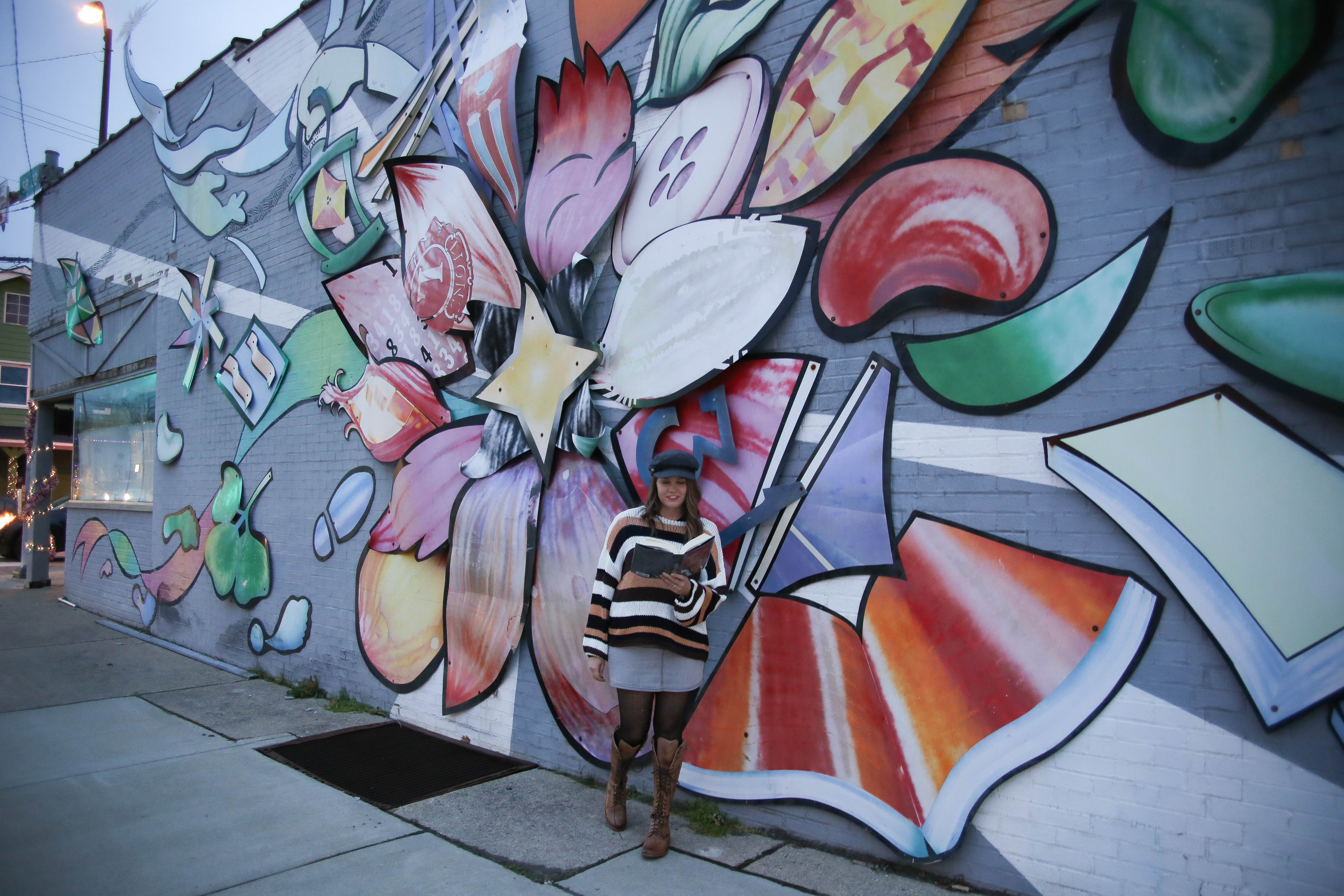 Is your to-read list miles long? In 2020, I managed to knock a few things out I’d had on my list for a while, but with a new year comes new titles. So it’s growing again! I thought I’d share a few highly anticipated reads that are coming in the first half of 2021! What are some books you can’t wait to pick up in the new year? Let me know in the comments 🙂

From Amazon: “Paris, 1939: Young and ambitious Odile Souchet has it all: her handsome police officer beau and a dream job at the American Library in Paris. When the Nazis march into Paris, Odile stands to lose everything she holds dear, including her beloved library. Together with her fellow librarians, Odile joins the Resistance with the best weapons she has: books. But when the war finally ends, instead of freedom, Odile tastes the bitter sting of unspeakable betrayal.”

The Burning Girls by C.J. Tudor

From Goodreads: “Welcome to Chapel Croft. Five hundred years ago, eight protestant martyrs were burned at the stake here. Thirty years ago, two teenage girls disappeared without a trace. And two months ago, the vicar of the local parish killed himself.

But uncovering the truth can be deadly in a village where everyone has something to protect, everyone has links with the village’s bloody past, and no one trusts an outsider.

An Emotion of Great Delight by Tahereh Mafi

From Goodreads: “It’s 2003, several months since the US officially declared war on Iraq, and the American political world has evolved. Tensions are high, hate crimes are on the rise, FBI agents are infiltrating local mosques, and the Muslim community is harassed and targeted more than ever. Shadi, who wears hijab, keeps her head down.

An Emotion of Great Delight is a searing look into the world of a single Muslim family in the wake of 9/11. It’s about a child of immigrants forging a blurry identity, falling in love, and finding hope—in the midst of a modern war.”

From Amazon: “Shelby Tebow is the first to go missing. Not long after, Meredith Dickey and her six-year-old daughter, Delilah, vanish just blocks away from where Shelby was last seen, striking fear into their once-peaceful community. Are these incidents connected? After an elusive search that yields more questions than answers, the case eventually goes cold.

Now, eleven years later, Delilah shockingly returns. Everyone wants to know what happened to her, but no one is prepared for what they’ll find…”

From Goodreads: “Every seven years, the Agon begins. As punishment for a past rebellion, nine Greek gods are forced to walk the earth as mortals, hunted by the descendants of ancient bloodlines, all eager to kill a god and seize their divine power and immortality.
Long ago, Lore Perseous fled that brutal world in the wake of her family’s sadistic murder by a rival line, turning her back on the hunt’s promises of eternal glory. For years she’s pushed away any thought of revenge against the man–now a god–responsible for their deaths.

The goddess offers an alliance against their mutual enemy and, at last, a way for Lore to leave the Agon behind forever. But Lore’s decision to bind her fate to Athena’s and rejoin the hunt will come at a deadly cost–and still may not be enough to stop the rise of a new god with the power to bring humanity to its knees.”

The Wife Upstairs by Rachel Hawkins

From Goodreads: “Meet Jane. Newly arrived to Birmingham, Alabama, Jane is a broke dog-walker in Thornfield Estates––a gated community full of McMansions, shiny SUVs, and bored housewives. The kind of place where no one will notice if Jane lifts the discarded tchotchkes and jewelry off the side tables of her well-heeled clients. Where no one will think to ask if Jane is her real name.

But her luck changes when she meets Eddie Rochester. Recently widowed, Eddie is Thornfield Estates’ most mysterious resident. His wife, Bea, drowned in a boating accident with her best friend, their bodies lost to the deep. Jane can’t help but see an opportunity in Eddie––not only is he rich, brooding, and handsome, he could also offer her the kind of protection she’s always yearned for.”

Not much is known about this third and final book in Shelby Mahurin’s Serpent & Dove series, but if it’s anything like the first title in the series, it’s bound to be a page turner.

From the author that brought you The Martian, comes another novel set in space.

From Goodreads: “Ryland Grace is the sole survivor on a desperate, last-chance mission–and if he fails, humanity and the earth itself will perish.

Except that right now, he doesn’t know that. He can’t even remember his own name, let alone the nature of his assignment or how to complete it.

All he knows is that he’s been asleep for a very, very long time. And he’s just been awakened to find himself millions of miles from home, with nothing but two corpses for company.

His crewmates dead, his memories fuzzily returning, he realizes that an impossible task now confronts him. Alone on this tiny ship that’s been cobbled together by every government and space agency on the planet and hurled into the depths of space, it’s up to him to conquer an extinction-level threat to our species.”

From Goodreads: “Malibu: August 1983. It’s the day of Nina Riva’s annual end-of-summer party, and anticipation is at a fever pitch. Everyone wants to be around the famous Rivas: Nina, the talented surfer and supermodel; brothers Jay and Hud, one a championship surfer, the other a renowned photographer; and their adored baby sister, Kit. Together the siblings are a source of fascination in Malibu and the world over–especially as the offspring of the legendary singer Mick Riva.

By midnight the party will be completely out of control. By morning, the Riva mansion will have gone up in flames. But before that first spark in the early hours before dawn, the alcohol will flow, the music will play, and the loves and secrets that shaped this family’s generations will all come bubbling to the surface.”

Survive the Night by Riley Sager

From Amazon: “It’s November 1991. George H. W. Bush is in the White House, Nirvana’s in the tape deck, and movie-obsessed college student Charlie Jordan is in a car with a man who might be a serial killer.

What follows is a game of cat and mouse played out on night-shrouded roads and in neon-lit parking lots, during an age when the only call for help can be made on a pay phone and in a place where there’s nowhere to run. In order to win, Charlie must do one thing—survive the night.”

For Your Own Good by Samantha Downing

From Goodreads: “Teddy Crutcher has won Teacher of the Year at the esteemed Belmont Academy, home to the best and brightest.

He says his wife couldn’t be more proud—though no one has seen her in a while.

Teddy really can’t be bothered with the death of a school parent that’s looking more and more like murder or the student digging a little too deep into Teddy’s personal life. His main focus is on pushing these kids to their full academic potential.

All he wants is for his colleagues—and the endlessly meddlesome parents—to stay out of his way.”