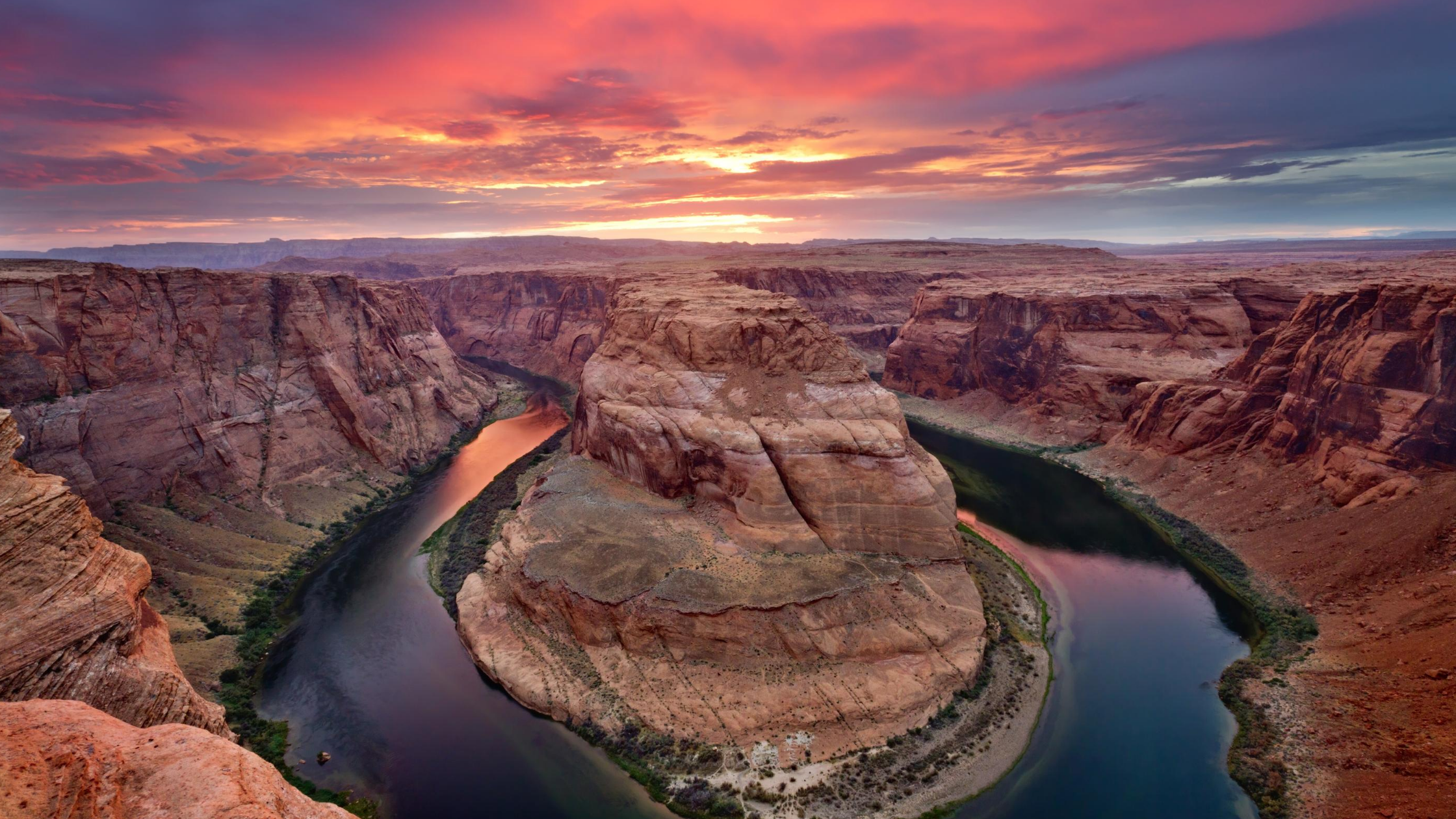 Even though I’ve been to all but one U.S. state (just have Hawaii left), there are so many places I still haven’t seen! I thought it would be fun to create a U.S. destinations bucket list to go along with my international travel bucket list.

Boston
I should be able to check this off the list very soon – we booked a flight to Boston last week and are planning to go at the end of August, unless the virus messes up our plans. Usually, I head west when I travel in the the states, but after years of neglecting the east coast, decided it was time to pay it a visit again. I can’t wait to check out all the history that can be found in Boston as well as visiting the Boston Public Library, which is the oldest library in America!

Saguaro National Park & Organ Pipe National Monument
I love cacti and both of these stunning national monument/parks offer beautiful southwestern views and plenty of amazing cactus plants to look at. Both are in New Mexico and not too far away from each other, so they could be visited in one trip. New Mexico is one of my favorite states, but I haven’t been that far south, but hope to get to both of these places one day!

Horseshoe Bend & Antelope Canyon
I paired these two together since they are only a few miles apart from each other! I’ve been to Arizona several times and until a few years ago, neither place was on my radar. I don’t know how I missed them!

Havasu Falls
I probably need to get to this place sooner rather than later and it’s not exactly the easiest of destinations! Located on the Havasupai tribal lands near the Grand Canyon, it’s a ten mile hike in to the falls and you have to get a permit for it, which is extremely competitive. And it’s an overnight stay once you finally get there. They payoff looks like it’s worth it though!

Yosemite National Park
I really wanted to go to Yosemite last year when we went to San Francisco and did the Highway 1 road trip, but we would have needed an extra three days at least to account for travel to and from there, plus time in the park, so it got cut from the trip. I guess that means we’ll have to go back!

Hawaii
The last U.S. state on my list to visit. This one is in the works to celebrate my 40th birthday, which will be here sooner than I’d like to admit, but I’m going to celebrate with a trip to my last state! I can’t wait to see the black sand beaches, volcanoes, waterfalls and tropical paradise of the islands.

Denali National Park
You might remember that we went to Alaska a couple years ago, so you might be saying to yourself, why didn’t you go to Denali then? Well, we ran out of time. So someday, we’ll have to head back! Alaska is a HUGE state and it takes quite a while to get up there, so it’s impossible to see everything in one trip. I’d love to go back when the bears are hunting salmon – such a cool sight to see (from a safe distance of course). And I still need to see the northern lights because those didn’t happen in Iceland like I thought they would 🙁

I’d love to know where you want to go or suggestions of places I may have missed! Drop comments below and tell me all about your US travels.