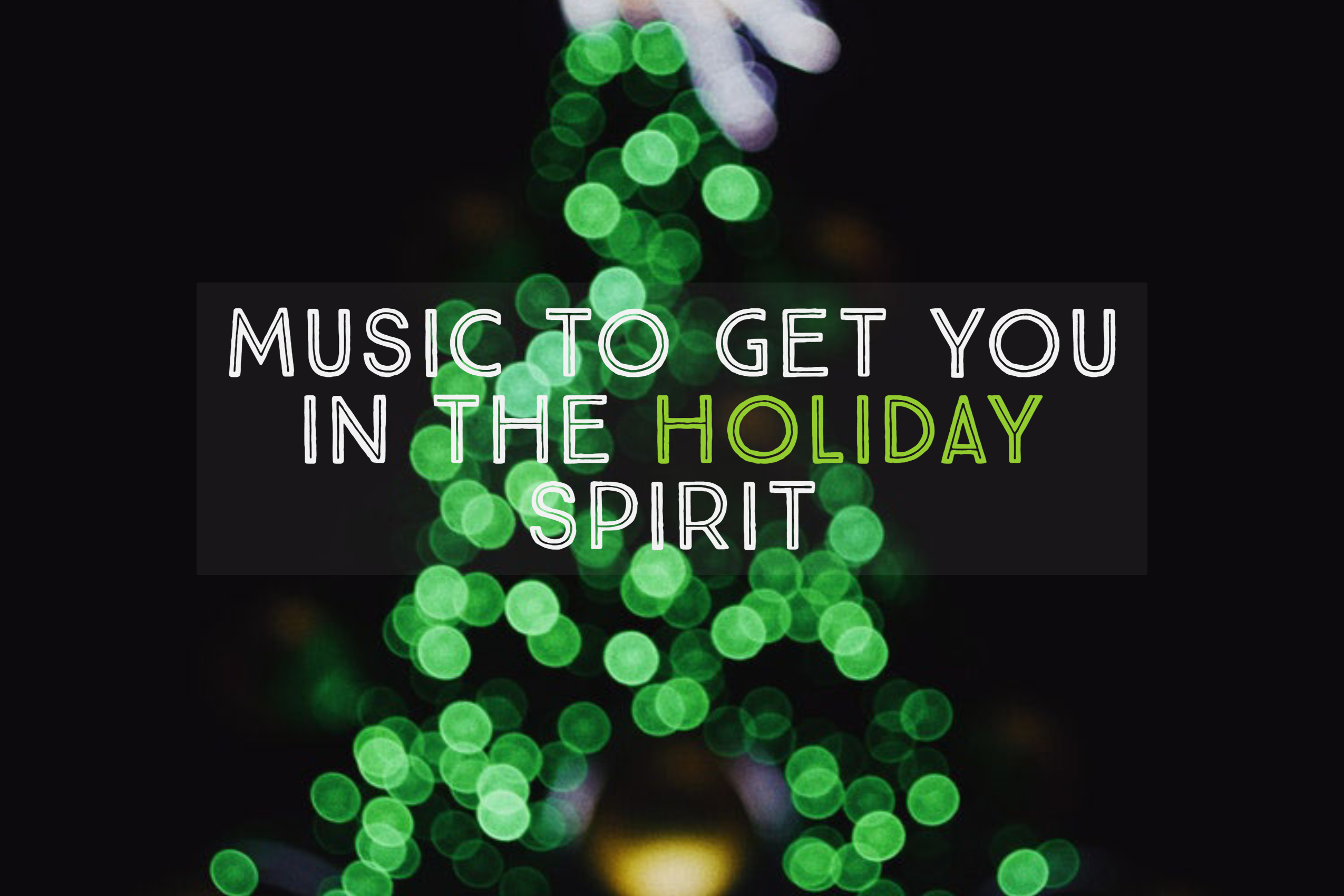 Christmas is only 20 days away – do you have your shopping done yet? I don’t know about you but Christmas music is one of my favorite things about the holidays and I love listening to it when driving to/from work, wrapping presents or baking goodies for the office holiday pitch-in.

My all time favorite Christmas album is Snowed In by Hanson. It may be 20 years old now, but it’s pretty hard to beat the Tulsa trio’s upbeat renditions of “Run Rudolph Run” and “Merry Christmas Baby.”

Last year though, they released ANOTHER amazing Christmas album, Finally It’s Christmas.  It’s a family project of sorts since all of the band’s children join them on several songs and it really makes for a special listening experience. In true Hanson Christmas form, the songs are upbeat and full of sibling harmonies. Can’t go wrong with that combination.

Relient K, a Christian pop punk band, also has a pretty stellar Christmas album. It came out in 2007, but Christmas music never really goes out of style and I enjoy listening to it every year around the holidays.

American Idol winner and pop diva Kelly Clarkson released a soulful Christmas album a few years ago that also featured some duets with country stars Reba, Trisha Yearwood and Ronnie Dunn. A mix of originals and classics, this one is a recent favorite of mine.

Did you know Taylor Swift released a Christmas EP? It came out shortly after her first country album and is only six songs. There are a couple original songs on the EP, including my favorite “Christmas Must Be Something More.”

Tyler Hilton’s version of “Have Yourself a Merry Little Christmas” is one of my favorite renditions. I think the acoustic take is simple, yet beautiful and it’s always one I put on my Christmas playlists.

Jars of Clay released a version of “Little Drummer Boy” shortly after their debut album and it’s very much in that same vein as the self titled album. Kind of folk, kind of light rock, it’s a unique take on the song.

Finally, how can you NOT like “All I Want for Christmas is You” by Mariah Carey? It’s the ultimate original Christmas classic and completely puts you in the Christmas spirit. Not to mention, Mariah’s vocals. The pop diva at her finest.