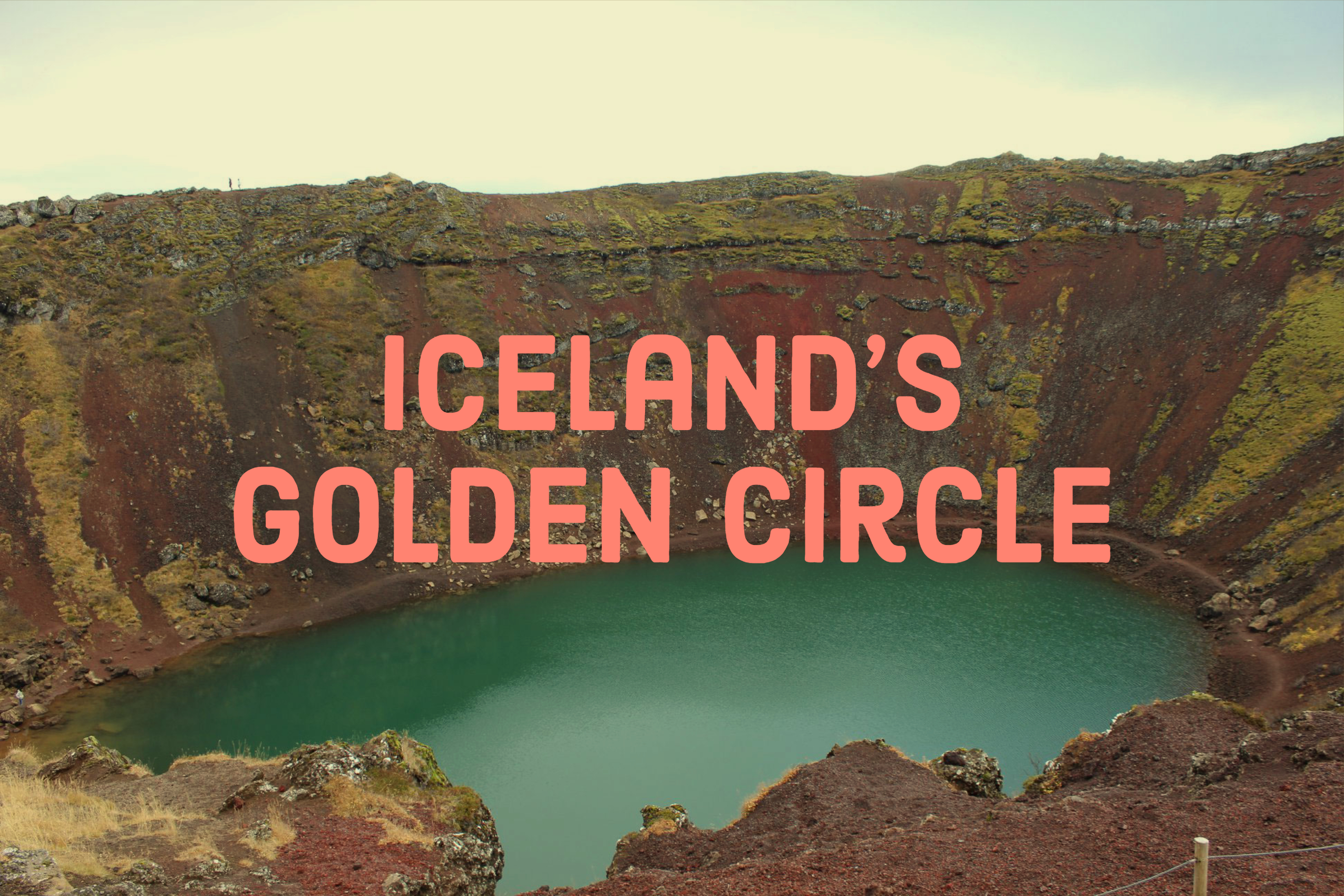 If you’re looking for a short day trip from Reykjavik, the Golden Circle is probably your best bet, although we found it to be underwhelming compared to the rest of the country. Still, it’s a very popular route and much more touristy than the northern part of Iceland, so I would suggest getting out early to try to stay ahead of the tour buses.

The Golden Circle takes you through Þingvellir National Park and our first stop was at Almannagjá, where you can literally walk between two continents. North American and Eurasian tectonic plates meet here, providing a one of a kind experience and unique landscape. For the really adventurous, you can snorkel between the continents at Silfra. Almannagjá is also a shooting location for Game of Thrones – you may recognize it as the path up to the Eyrie, as well as where Arya Stark and Sandor Clegane journeyed through the Riverlands.

Further up the road is Iceland’s very own Old Faithful. Geysir erupts every 7 – 10 minutes and you can tell when she’s ready to blow by watching the giant bubbling center. Be sure not to stand too close though – the wind can blow the extremely hot water causing people to get burned.

It was so cold at this stop and raining, so I didn’t get great pictures but I did get a fun video of the eruption. You could hear the people screaming in the background when it went off, haha.


From there, it was a short drive to Gullfoss, a stunning waterfall that is fed by Iceland´s second biggest glacier, the Langjökull. There are several different viewpoints for Gullfoss, with a couple taking you very close to the water where you will get wet!

From there, we headed south to Kerid Crater, which seemed to be separate from the national park as there was an entrance fee. It’s definitely worth the stop, and the colors in and around the crater are beautiful. The rocks/soil is a bright red and the plant life surrounding the crater is a mossy green and the contrast is stunning with the blue lake in the middle.

You can also walk down to the bottom of the crater, although we didn’t do that either. I felt like the best view was from the top and the path that circles it. It’s believed that Kerid was once a volcano that caved in on itself, forming the crater that’s been left behind.

One we left Kerid, it was time to head back to Reykjavik – the entire circle took us a good half day and on the way back, we stopped to chat with some friendly sheep hanging out next to the road.

Here’s a map of the route we took – it’s a very easy drive on all paved roads and there are many restaurants and gift shops throughout the park. You should have no problems finding food, fuel and restrooms in this part of Iceland!