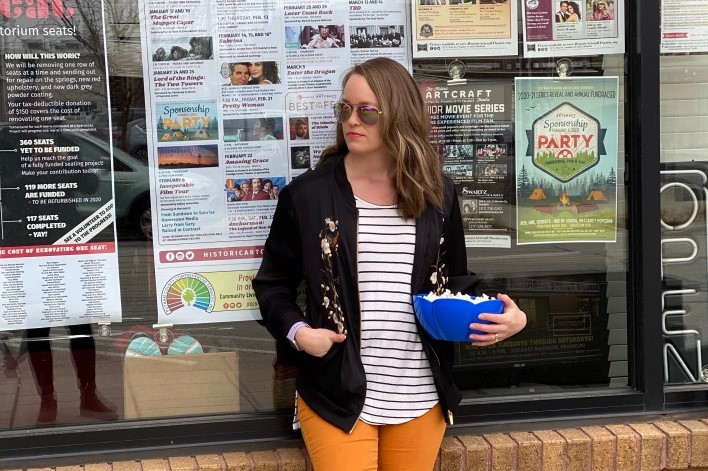 Over the last few weeks, I’ve been watching the four ‘Alien’ movies starring Sigourney Weaver. They’re all streaming on HBO and we had a couple rainy Sundays in quarantine, so I figured why not. Sci-fi is right up my alley and I’d been wanting to watch them for a while anyway, so I dove right in.

The setting and basic story line is consistent through all four movies: they’re set in space aboard some sort of aircraft or on a moon colony. In the first movie, we’re introduced to Ripley (Weaver) and she becomes the main character we follow through the franchise.

An alien life form is discovered in the first film after the crew on board answers a distress call. They’re infected by the life form unknowingly, which causes death and destruction aboard the ship and in subsequent films.

What struck me about the first two, is how they’re really more of a psychological horror film instead of the bloody slasher that’s more prevalent today. There’s a lot of tension as the crew is crawling around the ship, trying to kill the aliens and avoid death or becoming an incubator for a baby to hatch out of.

And there’s a cat! Jonesy’s fate stressed me out because he has a couple brushes with the aliens, however (SPOILER), he and Ripley are the only two in the first movie that make it out alive. She’s very concerned about getting him out, which as a cat lover, I appreciated.

I thought the first two movies were the best of the four and even though they’re from 1979 and 1986, they hold up really well visually. The 1997 series conclusion, written by Joss Whedon, probably looks the most dated – you definitely get a late 90s feel to the way things are shot.

Overall, this was an enjoyable franchise and now I need to start watching the prequel series, which kicks off with Prometheus!