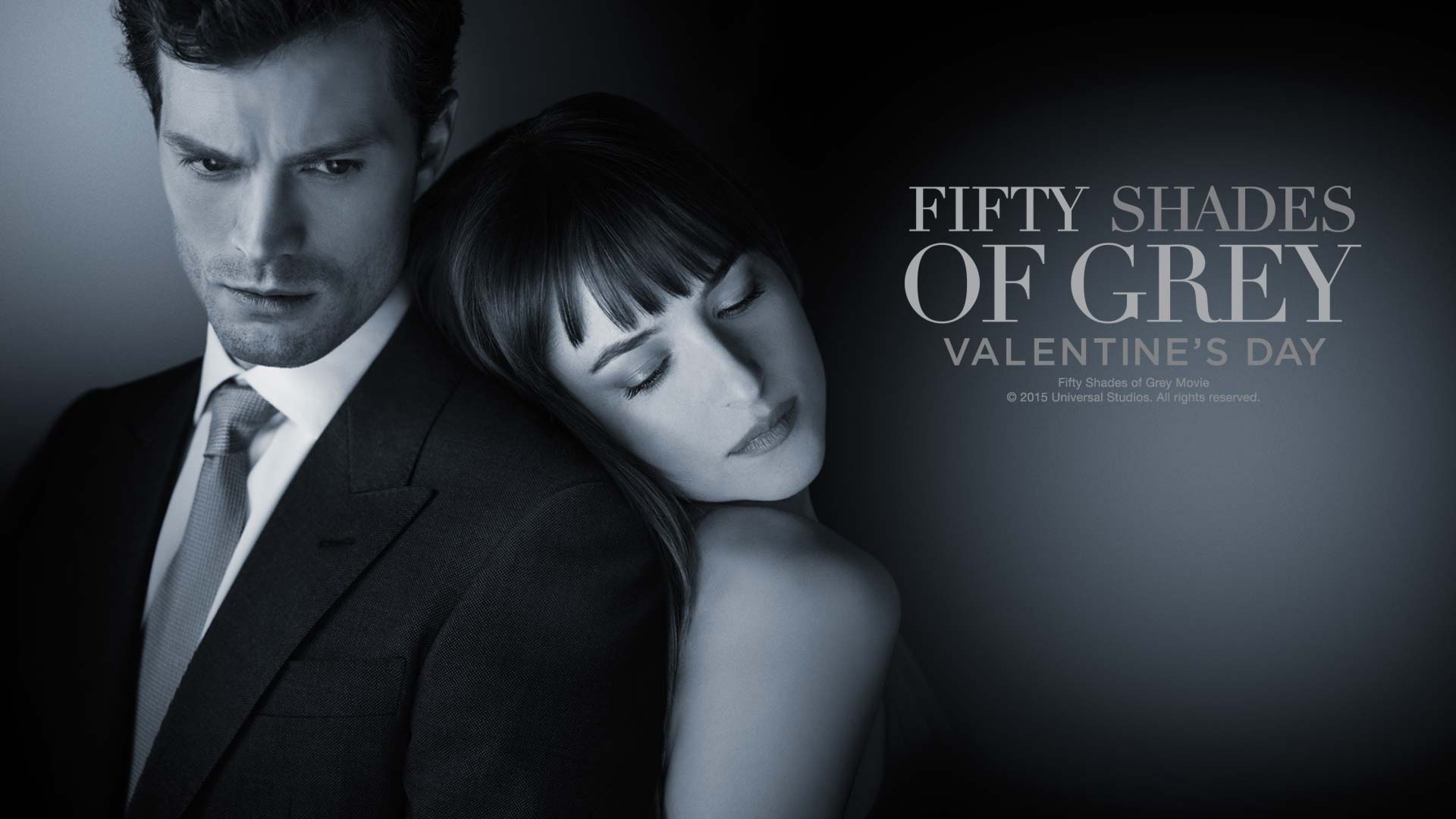 In 2011, British novelist E.L. James wrote an erotica Twilight fan fiction series originally titled Master of the Universe. Later, the story was re-worked, self published and released in Australia as an e-book under its new name, Fifty Shades of Grey. The story went viral and was eventually picked up by a division of Random House, printed and released in 2012 in paperback format.

Instead of critically reviewing the movie (and to be honest, there’s nothing good to say about film anyway), let’s look at the deeper issues surrounding the overall arching theme of the books and the movie: the alarming relationship between its main characters and how its portrayal of the treatment of women is a step back for feminism.

To put it mildly, Christian Grey is a control freak. As his submissive, Ana Steele is to sign a contract and follow set rules for her behavior during the course of their “relationship.” It is not a romantic, sweep you off your feet with candy and roses type of agreement – Ana must agree to let Christian exercise control in all things. What she eats, who her doctor is, how much she weighs, who she spends her time with and what kind of car she drives all have to be approved by Mr. Grey. The list in the book is much more intense, but you get the idea.

The control does not stop there, but extends to the bedroom (a.k.a. The Red Room of Pain). Everything revolves around Christian’s sexual desires, needs and what gives him pleasure. And that includes stripping Ana down to nothing, blindfolding her, tying her up or hanging her from the ceiling and basically beating her with various whips, chains, and floggers until he is sexually satisfied. There’s no love, only carnal desire to dominate.

Ana is not allowed to touch Christian, look at him, bite her lip or even sleep in a bed with him after their activities in the Red Room of Pain are over. In fact, the contract states she’s only to stay over on weekends when he “needs” her. In exchange, they get a “date” once in a while where they go to the movies or fly in a plane over Seattle, which seems like a small reward in exchange for what Ana provides to him.

To be fair, Ana does consent to the various activities so it’s not like she’s being held hostage, but it’s still very sickening that so many women are reading/watching this kind of behavior and thinking it’s OK or that they want a man just like Christian Grey.

And what’s worse is women have fought so long and hard for equality and a voice in society, that to be glorifying a relationship where a woman can’t even so much as eat a hamburger if it’s not on a list of approved dietary foods is beyond sad and a step back for all of us.

Fifty Shades of Grey also portrays sexual violence against women as something steamy or desirable, when in reality it’s something far from that. And for a movie like this to come at a time when rape and sexual violence against women is such a hot topic in the media, it’s even more puzzling that women are flocking to a film that makes it seem OK for someone’s husband/lover/partner to beat them black and blue if he’s enjoying it. That’s a message that no one should get behind whether the story is fictional or not.

Relationships are complicated, messy and bring people from all backgrounds and walks of life together. None of them are perfect, but they should be built on love and respect for one another, not dominance and control. The idea that you can take a sick and violent man like Christian Grey and tame him for the better is dangerous and detrimental to women who might be in non-consensual domestic abuse situations similar to the relationship portrayed in Fifty Shades of Grey.

Many probably won’t care to think about the film critically and will choose to shrug off the disturbing and underlying themes as fiction or fantasy but we SHOULD care when anyone, especially women, are being portrayed in such a degrading manner in popular culture. Here’s a thought: instead of wasting $10.50 on a movie ticket to see Fifty Shades of Grey this weekend, donate it to a battered women’s shelter or similar charity where it will actually do some good.