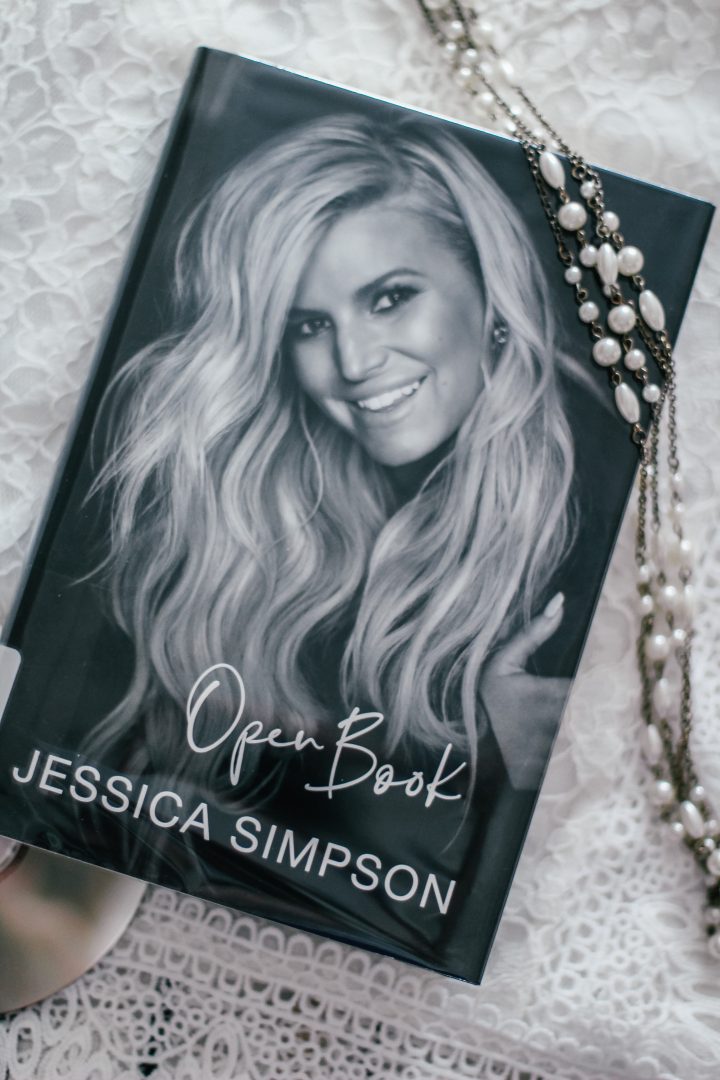 Jessica Simpson rode the wave of teen pop singers during the late 90s/early 00s when the likes of Britney Spears and Christina Aguilera were dominating the charts. She never quite found the same musical success that Spears and Aguilera did, but became a household name after her marriage to 98 Degrees singer Nick Lachey led to the hit MTV series Newlyweds. In “Open Book,” Simpson recounts her struggles in the music business, relationships with her […]

The camera loves him. #siamese #lynxpointsiamese

From now through November, you can visit Paris at

A colorful and positive way to start the week! Mu