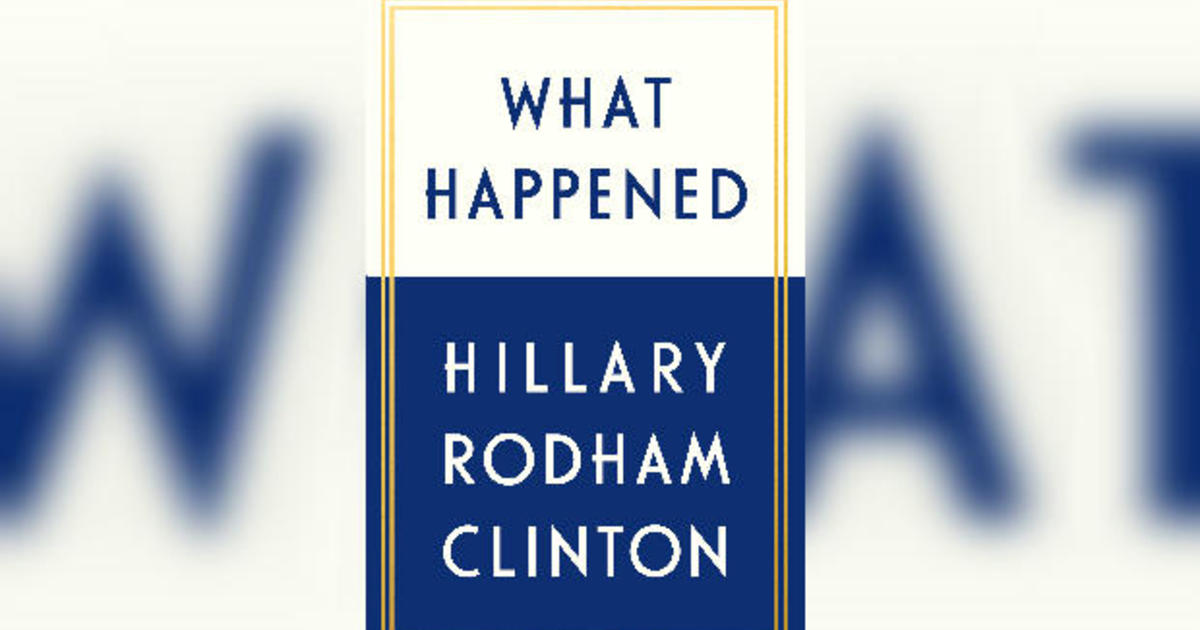 Hillary Clinton was poised to become the first female President in the history of the United States. And then, she didn’t. Most of the nation was shocked and even after almost a year, a lot of her supporters are still trying to come to terms with her defeat. In her own words, Clinton shares personal reflection on where things went wrong and how she felt in the aftermath of an astounding campaign defeat. The book […]