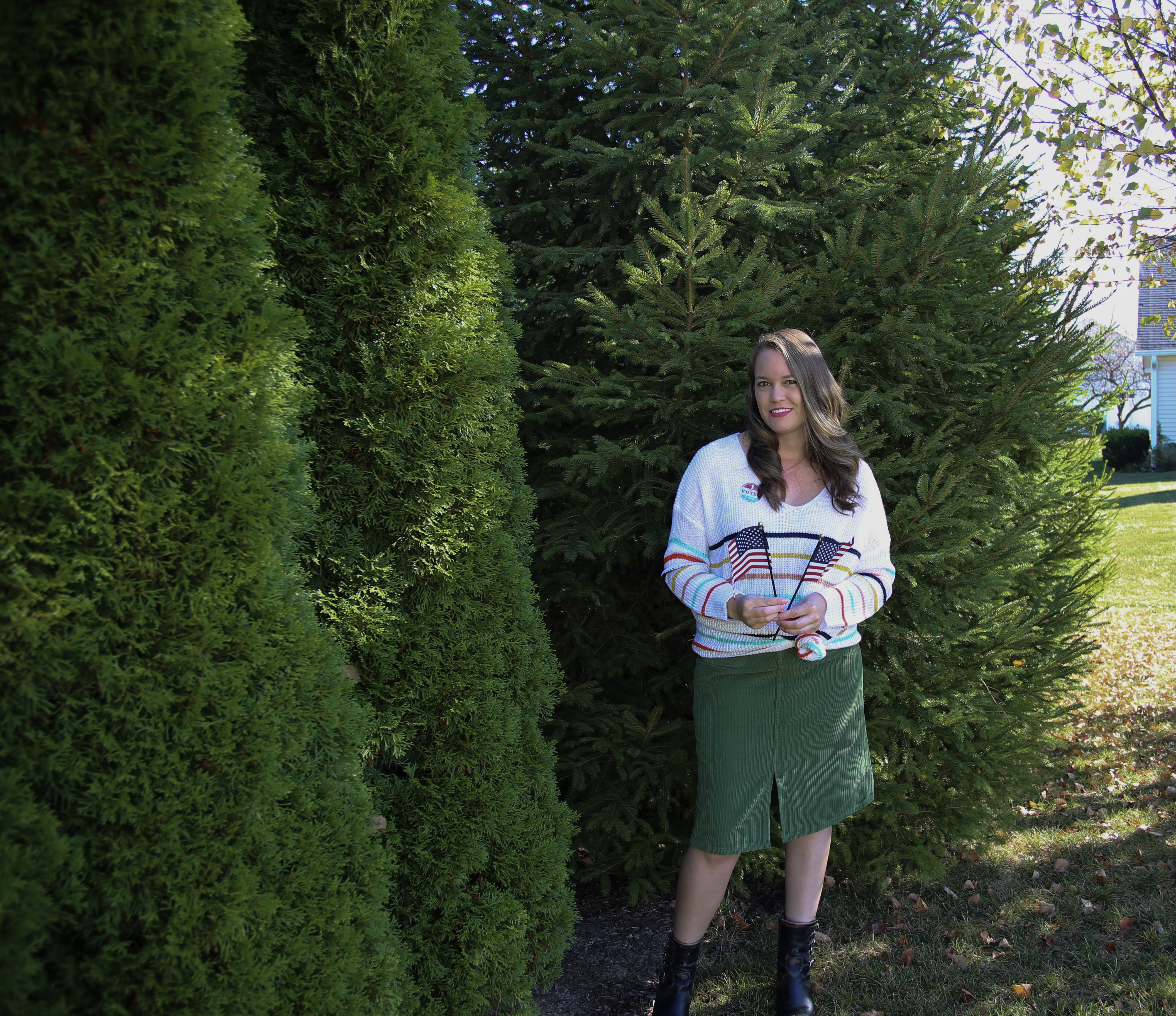 We’re ramping up to the 2020 election and a lot of emphasis has been placed on registering to vote and actually going to the polls on Election Day. I’m all about fulfilling your civic duty, but don’t feel that informed voting gets enough emphasis during the election process. According to the United States Census, only 61.4 percent of the citizens in the voting-age population reported voting in 2016. That’s nearly 40 percent of the country […]